If you follow the Twitter trolls you can see their glorious meltdowns over the Louie Gohmert case. They are calling him stupid, the dumbest person in politics, etc. etc. That’s when you know you’re winning.

If you’re like most of us, at first you’re wondering why the hell is Congressmen Louie Gohmert suing Vice President Mike Pence? What the hell is going on?

Constitutional Attorney Rick Green beautifully lays out the brilliance of The Gohmert Case in an interview below with The Epoch Times.

The Gohmert case was filed to expose The Electoral Count Act of 1887 as Unconstitutional. Congress cannot create a law that undermines The Constitution. They would need a Constitutional Amendment.

Gohmert argues a federal law cannot strip power from someone The Constitution has given power to and give that power to other actors in the federal government.

Green also states the Supreme Court can rule there was fraud in the election AFTER Jan 6 and reverse any action taken on the 6th. 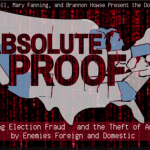 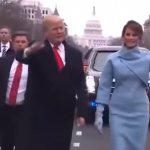 What you didn’t know about our President Donald John Trump. Because they hid it from you. 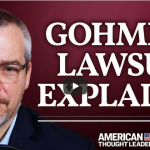 Louie Gohmert Case Can Change the Election Outcome on January 6, 2020 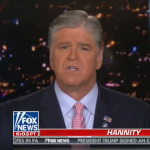